Wow how = Examples of great leadership

Many companies assess employee performance based on the WHAT and the HOW.  What has been achieved is based on the annual objectives. the How dimension is usually based on a leadership framework that outlines the expected leadership behavior. The WOW HOW series provides examples of great leadership. It is important to outline these examples because they very often go unnoticed. We see the great What achievements: the product launches, the turnaround projects, the business development initiatives, etc. But great leadership behavior is very often less visible.


The What and the How

As you know, many companies are now assessing performance looking not only on what an employee has achieved, but also at HOW this has been achieved. The WHAT concerns the annual objectives, the HOW addresses the behavior that employees have displayed to achieve them. This behavioral dimension is usually based on a leadership framework defined by the company as guiding principles for their employees.

Both are usually considered to be equally important. But when you think about it you will notice, that in our mind we have usually more examples of great What achievements and less examples of great leadership behavior. We remember the latest product launch success story, we think of a successful business development project, we have heard about this start-up that is so successful and we remember a well-managed reorganization process. 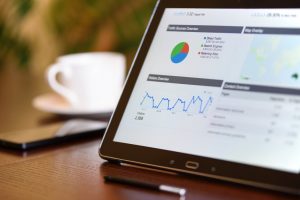 what about the HOW?

We often lack of examples of great HOW achievements. Probably because they are usually less visible. Often these are small examples that go unnoticed. This is why I want to highlight such WOW HOW examples in this series. WOW means great. It stands for something that extraordinary. HOW stands for leadership behavior. WOW HOW therefore stands for great or outstanding leadership behavior. 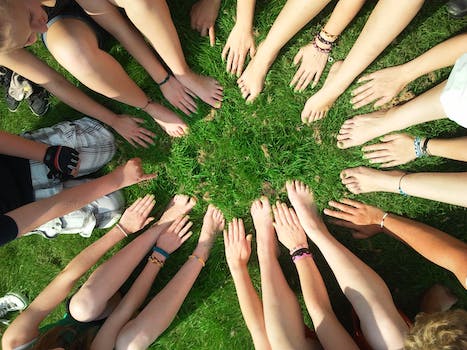 one of my own WOW HOW examples:

This is now dating several years ago. I had recently taken a new position with increased responsibility, when I became aware of a relatively big issue. Something had gone wrong that I was responsible for. I had to report that to my line manager, which I did. I told him what the problem was and that I was taking full responsibility for it. I was expecting to be criticized for what I did, which would have been perfectly justified, because indeed, there might have been a different and better way of doing things. But of course you learn through failure. So in that case I was expecting a very negative reaction from my boss.

But to my great surprise, his reaction was completely different. He remembered that we had discussed that situation a couple of months earlier and that we had agreed on a certain way forward. He told me that he had endorsed the proposal and that he was therefore co-responsible for the outcome and that he would fully support me to find a solution. Instead of having an even bigger problem and having to manage my boss on top of the problem, I had his support and thereby the beginning of the solution.

The issue was soon resolved and that problem was forgotten. But what I did not forget was that behavior of my line manager, who could have very easily left the problem fully on me. I was not expecting at all that he would remember having discussed this with me some months ago and I was even less expecting that he would take part of the responsibility based on that informal exchange that we had. But the lasting result of this very honest and generous gesture from his side was long lasting trust. From that day on I knew that I could rely on his support.

That actually helped me in that new role to rapidly embrace the full scope of that new responsibility and to be efficient. Many years after that I spoke to him about this situation. He had forgotten it. Probably he had not even noticed the surprise on neither my side nor the lasting effect his behavior had. But it is an example of the way such small signals can either have a very positive, or in other cases a long lasting negative effect. In this case, his WOW HOW behavior contributed to creating long lasting trust.