Chip Anthony heads up a sizable industrial activity in Chattanooga (Tennessee). We visited his production site together and I was amazed by the fact that Chip reached out to many people calling them by their names, shaking hands, asking how they were and saying “thank you!”


A powerful way to building trust and engagement

I was intrigued and asked Chip about this practice. As you will see in this video, Chip believes that saying “thank you” is a powerful way of building trust and engagement. He does that naturally because he really believes it. He is grateful to his staff for their commitment and contribution. He sees a reinforcing link between the interest he has for each one of them and their contribution to business success.

Surely the trigger of positive energy

This is probably a very “Chip Anthony” thing, but it might be worthwhile asking ourselves how often we say thank you to our teams and if doing that more often could not trigger a lot of positive energy. 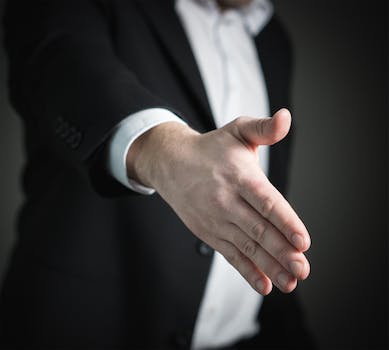 This series of WOW HOW videos shows examples of great leadership behavior that are not so visible, but that are great examples to follow. I believe that this approach that Chip has of saying “thanks you” is one of these WOW HOW behaviors.