Internal competition is in my eyes a very important aspect of company culture, which we might not always pay the necessary attention to.

I guess we would all agree that we want to compete externally. We would certainly also agree that there is a certain “natural” level of internal competition, because people will compete for roles internally. 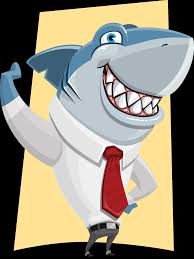 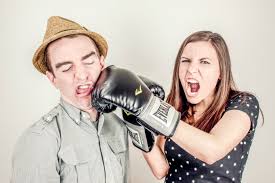 And on the other extreme there are certain organizations that are very consensus oriented where there is a lack of internal competition.

So that means that there is probably a middle ground and I would call that space the healthy internal rivalry.

I believe that it is in this middle ground that we can have the highest level of cooperation in the organization. 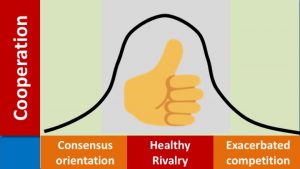 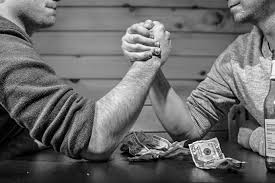 We should therefore aim to establish this healthy rivalry in our organizations, because that is how we can be productive and win the external battle.

I would like to outline here 5 levers that we have to influence the level of competition in the company.

The way objectives are set has a significant impact. It is advisable to ensure that in addition to individual performance, the contribution to collective objectives is assessed and valued. Team and company level achievements should be taken into consideration as well. That balance between the individual performance and the active contribution to collective success is the fertile ground for healthy rivalry. 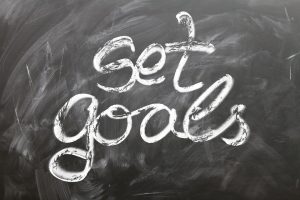 The way performance is recognized plays an important role as well. Are team and company level successes celebrated and are people proud of what they have achieved all together? Or are the individual heros put forward? 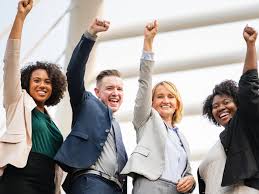 We should check how selection decisions are made. We said in the introduction that there is of course competition for roles. That is normal and very healthy.

What is important is that people in the organization understand what criteria are used to make these selection decisions. And we should make it clear that these criteria do not onlyinclude the individual performance but that they also cover the contribution someone has made to the development of their teams and of the broader organization.

Leadership plays a fundamental role on shaping the company culture in general and also specifically on this question of internal competition. Command & Control is usually the dominant leadership mode in the two extremes of exacerbated competition and of consensus orientation. 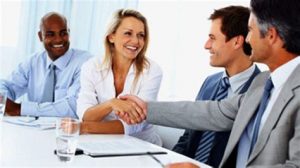 Leaders should aim to move away from this single-minded leadership mode and provide much more visionary leadership as well as coaching and support. This will influence the way people in the organization work together and will allow shape the company culture towards heathy rivalry.

Last but not least, organization design plays a key role. It might at first glance look a bit surprising that the company structure can have a direct impact on certain cultural aspects. 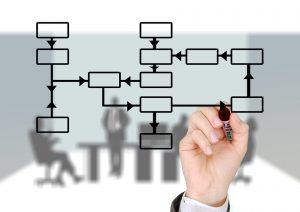 I believe that simple and flat organizations where individuals have the space to bring themselves in instead of being under tight managerial control does impact culture.

That is true also for the way processes and governance are defined in the organization. Roles and responsibilities should be sufficiently clearly defined so that people know what is expected from them, but should simultaneously offer opportunities for employees toself-organize, engage and develop their creativity. 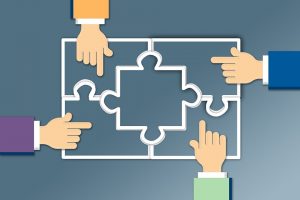 The right balance has to be found.

A lack of clarity will lead sooner or later to a level of ambiguity where people will behave increasingly in a political wayto survive in the organization.

In the case of highly rigid organization, the lack of space and flexibility will ultimately lead to exacerbated power plays where the most conflict-oriented individuals will dominate.

Healthy rivalry and collaboration are more likely to occur in organizations which have designed their structure, processes and governance in such a way that clarity on objectives and expectations is existing and thatspace for autonomy for initiative is provided.